A large military aerospace center had a standalone test bench for one type of auxiliary power unit (APU). The stand was located outside of the main test center and was completely unlike all other test systems. The hardware was finicky, efficiencies of scale were minimal and the supporting staff was frustrated with operator interfaces. RedViking designed custom components and integration to bring this type of APU testing in line with all other systems in the main testing facility.

Our customer, a large military aerospace operation, had been testing one type of 100hp APU in a test bench that had been built as a standalone and portable field test unit. Completely separate from and unlike all other test systems on-site, this stand required unique operator and maintenance staff training.

The APU undergoes multiple test sequences where dynamic loading and speed control are critical. Any failure to stay within the bounds of these tests can cause a tremendous amount of damage to the APU itself or a number of its critical components and seals.

While we design and build complete turnkey MROs, assembly lines and test centers, we’re also experts at designing systems that integrate seamlessly into those our customers already have in place.

For this customer, we designed a cradle that plugs into their existing docking stations. We also added load banks, an external brake, and an inertia loading device (flywheel) for safe and accurate testing of the APU. The system includes two forms of load testing – electrical loading of the integrated generator, achieved with load banks, and an external brake for loading the output shaft.

The customer’s new APU test system integrates seamlessly into their primary testing area while also providing the upgrades they require. 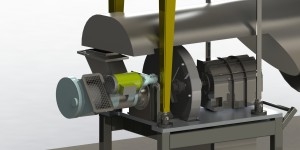 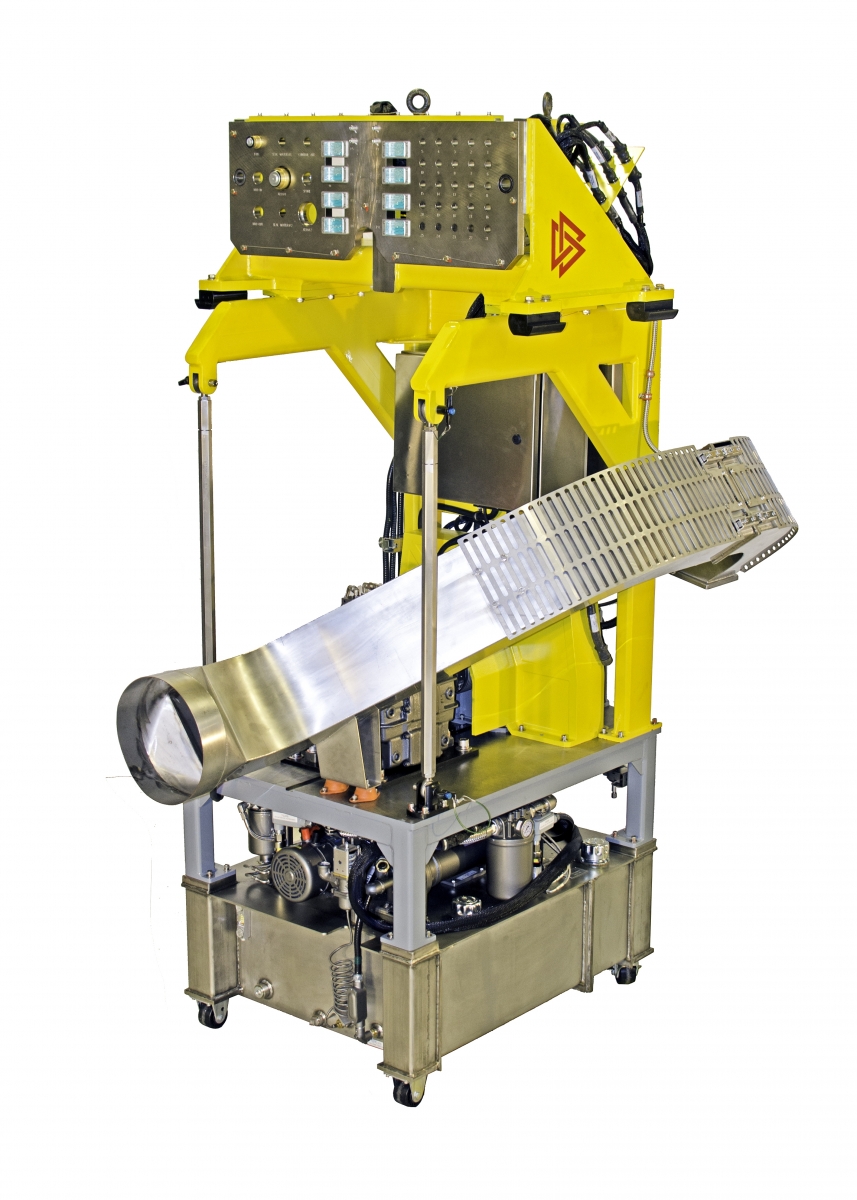