The MRO division for one of the world’s largest Jet Engine Manufacturers needed to both double their latest product rebuild capacity while also meeting the same stringent manufacturing tolerances as their new production manufacturing facility.

This aerospace jet engine manufacturer was using a manual process to rebuild their new line of commercial jet engines. To meet the new production and quality demands this manual system needed to be upgraded to a highly automated process. RedViking had recently provided a new state-of-the-art fully automated jet engine assembly system at another one of the customer’s facilities. It was requested for RedViking to replicate those same assembly processes to automate their (MRO) aftermarket facility.

The manual engine rebuild assembly process was taking several days with a team of highly skilled jet engine assembly technicians to rebuild just one complete engine module. This manually intensive assembly process would often result in the Jet engine module assembly having to be disassembled and re-assembled a second or even a third time by the same team of people due to the complex assembly sequences and part quality variation issues. Using this current process our customer was not going to be able to meet their new production and quality goals without a change.

The advanced part handling system is used to manage 100% of the part manipulation throughout the assembly process. World-class automated assembly stations by RedViking are the key elements to meet production, quality and stringent product variability requirements.

The New MRO assembly cell is capable of producing one completed jet engine module per shift. The high quality and repeatability achieved by the assembly cell has practically eliminated rework. 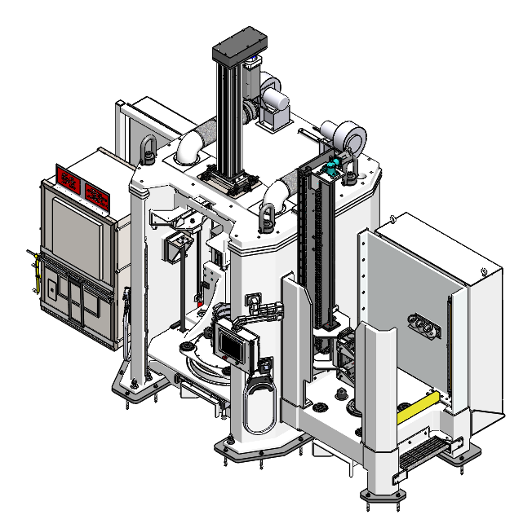 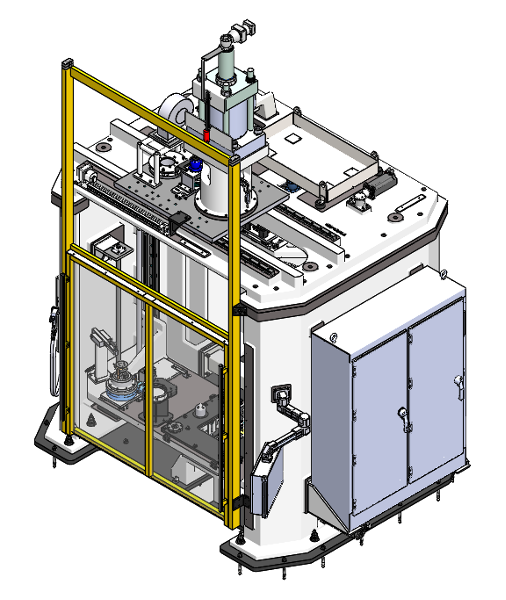 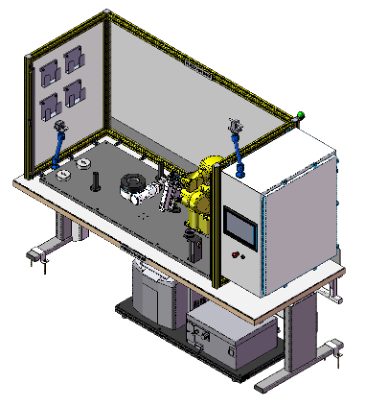