Problematic component handling,  component delivery accumulation issues, and ever-increasing equipment downtime were problematic for this large aerospace manufacturer.  With state-of-the-art Robotic, automation, and 3D vision-based technology for part sorting along with custom-engineered robotic (EOAT) end of arm tooling for part handling all work together to produce complete product assemblies in less time with an increased level of quality and little to no operator intervention.

A series of six Fanuc Robots all of various sizes work together to accomplish the part handling and assembly needs. Along with integrated 3D iRVision technology, the Fanuc Robots manipulates parts through the various assembly processes. A non-contact linear motion pallet/part transfer system facilitates the movement of parts from the operator load station, to accumulation and ultimately to the final assembly stations.

A Fanuc Robot with integrated 3D vision and custom EOAT is used to sort, select and pick components. This advanced solution has the ability to find what it needs from multiple parts, locate it, pick it, and place with specific orientation to the corresponding table-mounted subsystems such as the (3) jaw grippers or adjacent flip stations to reorient the parts.

Safety area scanners are mounted strategically within the automation cell, one at each corner of the main assembly table so all areas around the equipment are monitored. Safety light screens prevent the conveyor system from being run while an operator is working in the light screen protected safety zone. 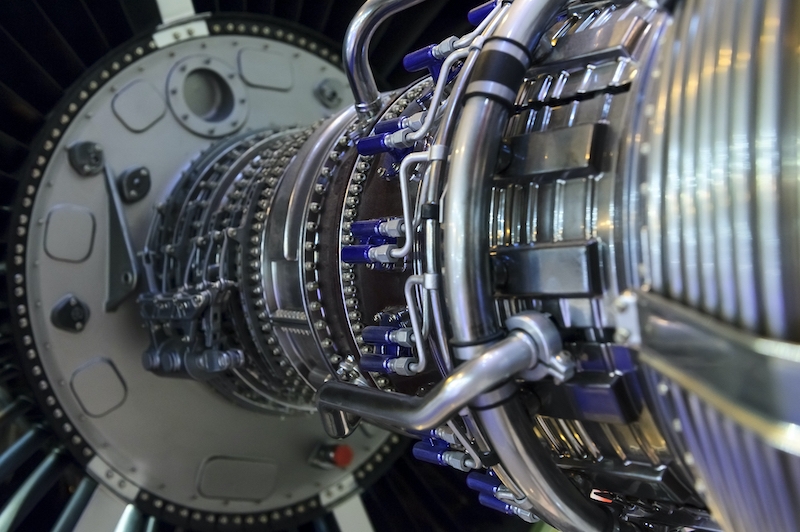 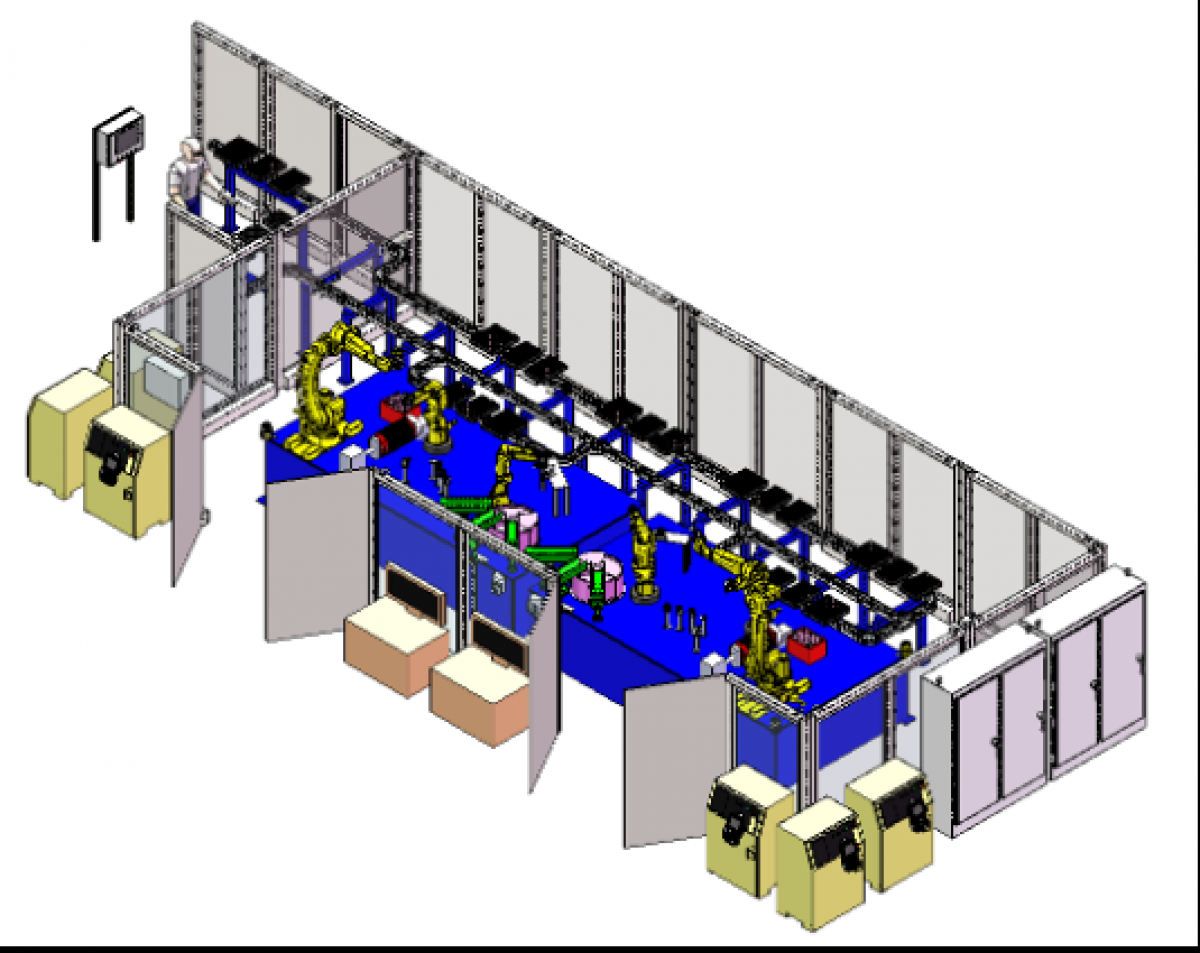