The following is an excerpt from AV Foil News. The entire article can be found here.

The Vertical Flight Society has announced the 2022 group recipients of its prestigious awards program. Since its establishment in 1944, VFS Awards have paid tribute to the outstanding leaders of vertical flight and served as a catalyst for stimulating technological advances. This year’s winners will be recognized at the Grand Awards Breakfast on Thursday, May 12, 2022, during the Society’s 78th Annual Forum & Technology Display in Fort Worth, Texas: www.vtol.org/forum.

“VFS has been recognizing the most significant accomplishments in vertical flight since the birth of the industry nearly 80 years ago,” said VFS Executive Director Mike Hirschberg. “Today, we recognize the inspiring results of teamwork and collaboration that have demonstrated and advanced the capabilities of vertical flight aircraft.”

RedViking is this year’s recipient of the VFS Supplier Excellence Award. This award is given to a supplier who, through the quality, innovativeness and cost-effective technology of its products, has made a notable contribution to improving the state of the art of vertical flight aircraft. RedViking’s transmission testing capabilities supported the design and build of Sikorsky’s 1.2-million-pound (545-metric-ton) Production Engineering Test Stand (PETTS) for larger helicopter transmissions. RedViking was recognized for its drive for continuous improvement and investments in its infrastructure to better support its customers. 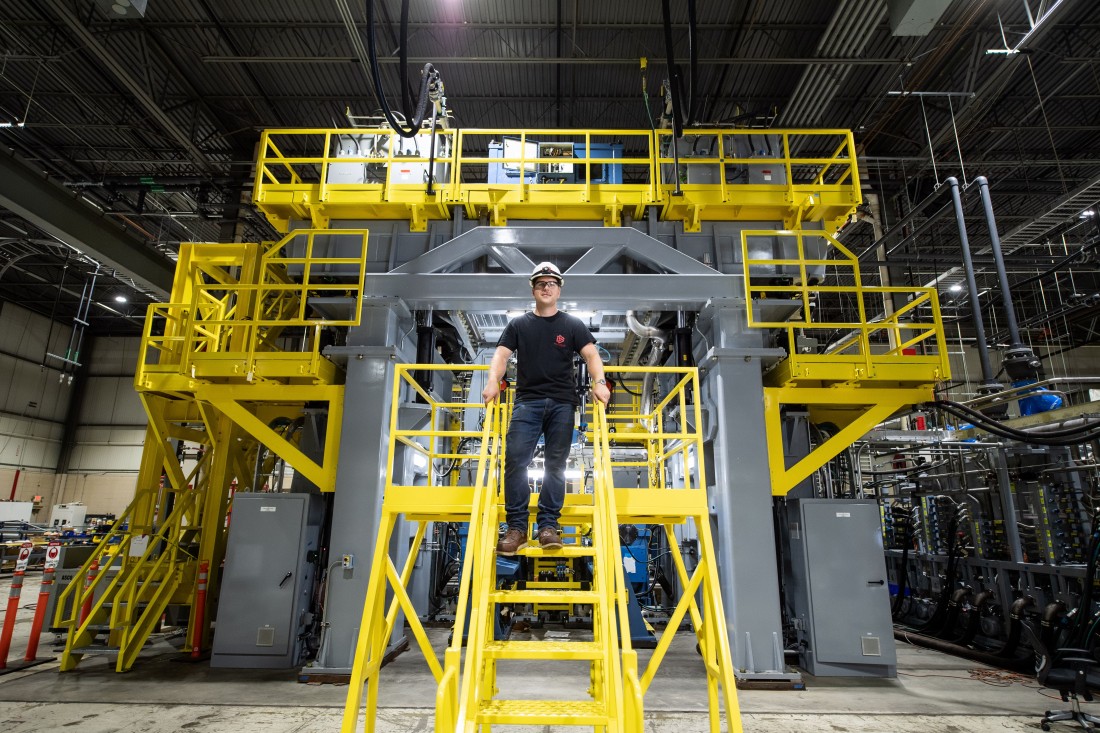