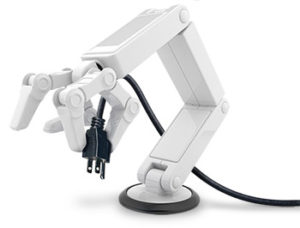 keyboard_arrow_left Prev
See All News
Next keyboard_arrow_right
Recent News
Determining the Value of Potential Automation Investments
Will you be at ATX Midwest?
What's OEE? How's it used?
Did You Miss our Recruiting Open House?
Categories
Contact RedViking